What are the symptons and sign of Lymphoma in the neck 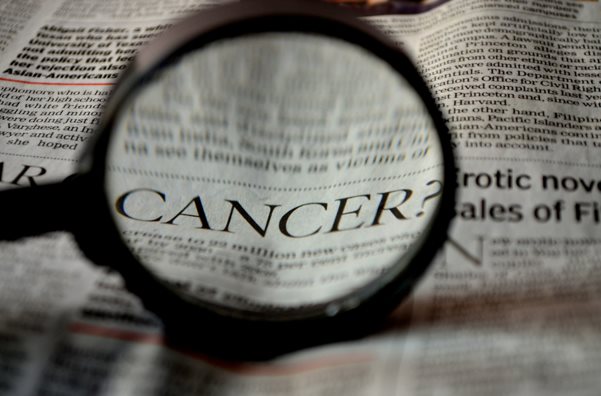 Lymphoma is a condition which overproduction of lymphoid tissues occurs leading to benign or malignant (cancer) tumours. Lymphoid tissues are the foundation cells of our lymphatic system which consists of white blood cells, bone marrow, spleen and lymph nodes. Thus, the aforementioned structures will be affected depending on the types and severity of lymphoma. Generally, lymphoma can be divided into Hodgkin lymphoma and non-Hodgkin lymphoma, while non-Hodgkin lymphoma can be classified into high-grade and low-grade tumour depending on the cell proliferation rate.

In addition, patients may find noticeable swelling of lymph nodes on the neck, the area right above the clavicle or axilla. These swellings are usually not painful and have a rubbery feeling when touching them. More than half of the patients will be found to have lymph node swelling at the partition space between the lungs in the body cavity. This rarely causes any compressive effect unless the swelling is too large in size, which in turn will cause dry coughs and even breathlessness. Spread from one node to the next and extranodal sites involvement (bone, brain, skin) is rare in Hodgkin lymphoma.

Meanwhile, non-Hodgkin lymphoma will affect individuals in the older age group which is usually 65 years old and above. The manifestations are more widely disseminated compare to Hodgkin lymphoma and often involving the spleen, liver, bone marrow, gut, thyroid, lungs, skin, testis, brain, and rarely the bone. Compressive effects are more prone to happen in the affected sites which eventually lead to ascites (accumulation of fluid in the spaces of the abdominal cavity), gut obstruction (unable to defecate and let out fart), superior vena cava obstruction (headache, excessive cough, breathlessness, facial and arm swelling, facial flushing), and even spinal cord compression.

In 2018, there are 1799 new cases of non-Hodgkin lymphoma which ranks the 8th place in the cancer list in Malaysia, resulting in 984 deaths whereas Hodgkin lymphoma ranks the 25th place with 207 new cases and death rate of 76. Thus, it is important to be equipped with such knowledge so that early intervention can be done. You can click on this link “ask questions by DoctoronCall” for further information.